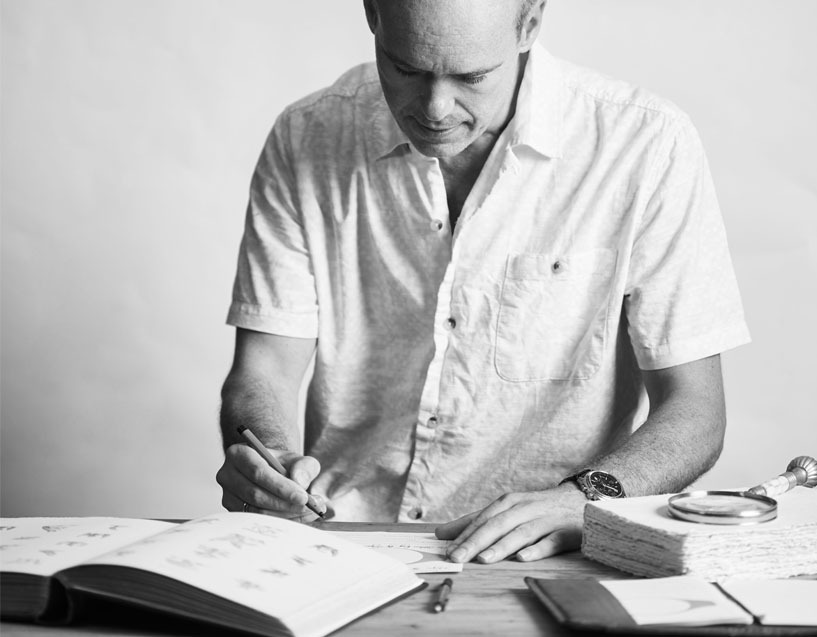 Emmet Smith, founder of Rebus, began his career as an apprentice for the official engravers of the FA Cup & Wimbledon Tennis Championships, before going on to set up Rebus now based in the heart of Hatton Garden. Today, Rebus runs its own apprenticeship scheme in partnership with the esteemed Goldsmiths Centre, training young engravers.

We go behind the scenes and discover how his career has taken him from San Francisco to Centre Court, his fondness for fancy footwear, and how he's still learning along with the next generation of engravers.

Building a creative environment where skills are shared, learnt, and respected - then introducing our customers to the craft, the people, and the techniques we employ.

I’ve learnt to share as I can’t take it with me…and I’m still in training!

That we all actually love making their jewellery!

Or personally that I engrave the Wimbledon trophies on site during Finals weekend, or that I have very extravagant taste in footwear. If I felt inclined to overshare, then perhaps that I worked as a pigeon exterminator (!) when I lived in San Francisco.

What's been your proudest achievement?

Well there is our son Flynn.  He is tall, awkward and sensitive.  The word 'acheivement' sounds so final.  It's not a race, I'm not gunna make millions and sail off into the sunset on my shiny yacht.  Giving young people a chance, and opportunity... facilitating them to enjoy and take pride in what they create feels good to me.