How to wear your signet ring 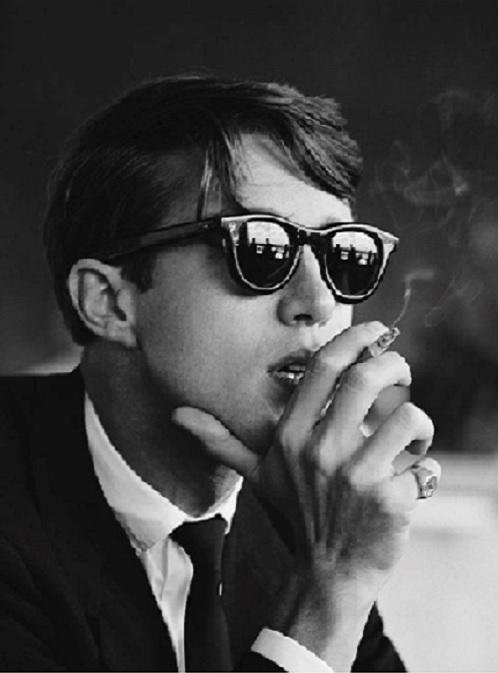 The ‘rules’ of where to wear your signet ring is a topic often discussed with our customers at the Rebus workshop. Opinions vary because the signet ring is an item of jewellery which is so steeped in tradition, yet it’s identity and purpose is ever evolving as fashions change, evident not only over recent years but across the centuries. I choose to wear mine on the ‘ring (third) finger’ on my right hand. I have also seen them worn next to wedding rings or instead of wedding rings, as well as the most popular finger, which in this country is the little finger, aka. ‘The pinkie’.

However, there are traditions; these can vary across cultures and religions. In the UK the signet ring has traditionally been worn on the pinkie – or smallest – finger, on the non-dominant hand. Therefore, if you are right-handed, you will tend to wear your ring on your left hand. In Switzerland, men wear signet rings upon the right finger of their right hand, while in France men use the right finger of their left hand.

Since the Middle Ages, the pinkie finger (which comes from the now defunct adjective ‘pink’, meaning ‘small’) was the favourite finger for the signet ring. Wearing the signet ring on the smallest finger ensured that the wearer was easily able to use the ring for its traditional means - as a tool to emboss wax, creating a wax-seal for the purpose of identification and authentication.

A practice which first started in ancient Egypt and later carried on by the Romans, the seal was widely used from the Middle Ages in royal proclamations, legal documents, or to authenticate correspondence. Incorporated into the signet ring, it was safely kept on the hand of the owner and was of course close to hand whenever needed.

During the seventeenth century the signet ring briefly fell out of fashion. Instead, during this period the prominent members of society preferred to have their seal in an ornamental mount. They would then wear these mounted seals on a chain or ribbon, often as a fob, along with a watch. This practice continued until the latter part of the eighteenth century, when the signet ring once again became popular.
Nowadays, the signature has replaced the signet ring as the primary means of authenticating a person’s identity. Despite this, the habit of wearing an engraved signet ring on the smallest finger continues.

As the use of the signet ring to provide an official wax seal has all but disappeared today, where you choose to wear your ring is largely a matter of personal choice. In the United States, for example, it is quite normal to see people wearing a signet ring on their ring or middle finger, think of Steve McQueen who was never without his ring. Winston Churchill typically defied tradition by wearing his gold signet ring, bearing the family crest, on his third ring finger. Prince Charles wears his wedding ring on his pinkie finger stacked next to his signet ring.

Ultimately, as the signet ring becomes increasingly a means of personal expression, where and how it is worn will be as unique as the person who wears it.